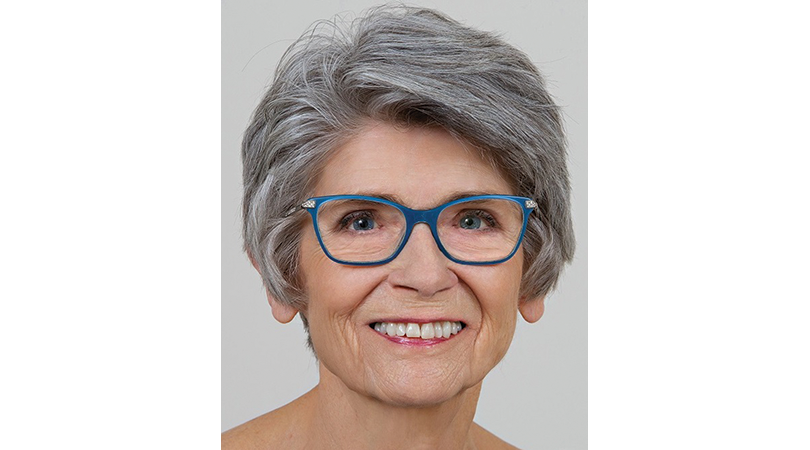 Can you be vague and obscure clearly?

I was once an employee of the Government of Alberta. For about four years, I travelled to many parts of the province, providing assistance to municipal government employees and communities who were part of a program the provincial government funded.

My government colleagues and I believed we were doing something useful. This opinion was not universally shared. Just like today, people liked to be derisive about government employees.  A running joke was, “What are the three biggest lies in Alberta?”

It was not just people in general who were derisive. My immediate family members were not impressed by having a government employee in the family.

My dad said, “Every time I hear someone has gone to work for the government, I turn their picture to the wall because another soul has been lost.”

My son had a question. “Why can’t government employees look out the window in the morning?” Answer: “Because then they wouldn’t have anything to do in the afternoon.” Bwahahaha. Okay. You can see that my family members didn’t lose their contempt for “government” just because I had become part of it.

During the first few days of my employment, I went through an orientation process. I took an oath of confidentiality, learned where the bathrooms were and was introduced to co-workers. I was taught how not to antagonize the woman who answered the phones in our unit because if we did, she’d do something to make sure our callers were angry when they were finally connected to us. I was also introduced to the Manual of Correspondence. Just like today, many people had complaints about pretty much anything the provincial government did. What was different from today was that people wrote letters. Emails and text messages didn’t exist.

Every day, the Minister of our department (and every government department) received dozens of letters from people who had a complaint. (Almost never did anyone write a letter of appreciation.)

Naturally, the Minister did not have time to answer or even read all the letters. The job of reading and answering letters from the public was delegated to employees who worked in whatever area of the department was the topic of a letter.

Because we employees were writing letters that the Minister would sign, it was important to ensure proper standards were upheld. The Manual of Correspondence told us the proper standards. Our replies must always be courteous and polite – even if the letter we were replying to was not courteous and polite. We must also ensure that our replies were grammatically correct, with no errors of spelling or grammar and no typos.

On the day I was introduced to the Manual of Correspondence, I’d been wondering if this government job I’d been sure I would love was going to be such a good thing. And then the Manual of Correspondence provided this piece of advice about writing letters on behalf of the government: “It is important to use plain clear language. If you must be vague and obscure, like the typical stereotype of a bureaucrat, at least please be vague and obscure clearly.”

I laughed out loud. Someone in government had a sense of humour. It was going to be okay. And it was. Whatever my family’s expectations, that government job turned out to be my all-time favourite job until I left to start my own business–clearly.

I’d love to hear from you. If you have comments about this column or suggestions for future topics, send an email to Bonnie@BonnieHutchinson.com.  I’ll happily reply within one business day.