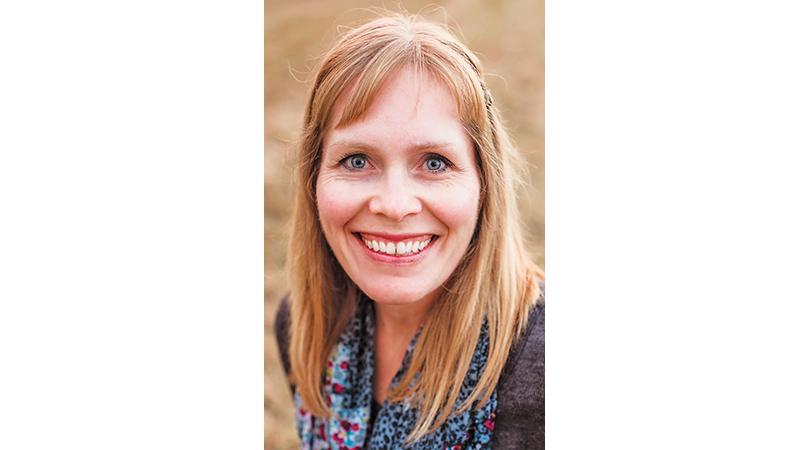 My youngest son described the lake water as being “tepid” one day and then “scalding” the next. My friend teased me, because we knew where the words were coming from. I can’t help it, I like words. I use lots of different words and I try to find ones that are funny. Why say barely warm or hot when you can say tepid or scalding?

A while ago, I thought it would be funny to choose a word and try to casually slip it into a sentence every day for a week. This, of course, led to much groaning, eye rolling and laughter from the kids. I succeeded in adding the word “moist” and “damp” to our everyday vocabulary. I threatened to use “soggy” regularly, but never got around to it. My daughter has pointed out that most of the words I find funny are water related, which does appear to be true.

My daughter and I talk about our favourite words. One of mine is “unbidden,” meaning a thought that arises on its own, without your conscious effort. My daughter likes zugzwang, which means a situation in chess where every possible move is a bad one, or one that will result in loss. Then, while reading, she came across her new favourite word “spindrift”, which is the spray blown along the surface of the sea.

When I first started writing for The Camrose Booster almost nine years ago, I was nervous about taking the spelling and grammar test that Berdie Fowler, late co-founder of The Booster, had created. I never found out what my exact score was, but I thought it was a valuable experience and I enjoyed being tested. After all, as Berdie believed, if a job is worth doing, it’s worth doing well.

I am good at spelling and my family knows it. The other day, my son asked me how to spell a word. I told him and then asked if he was writing a letter or something. He said that no, he just wanted to see if I knew how to spell that particular word.

To be completely honest, I cringe when I see there/their/they’re or to/two/too or your/you’re used incorrectly. This is simple memorization and it matters! Sometimes spelling isn’t easy to figure out when you consider the rule i before e except after c…oh yeah, and except after about 50 other words like either, neighbour, glacier, Leif, to name a few. Again though, it comes down to memorization.

I have even compiled a few grammar jokes, like this one: My three favourite things are eating my friends and not using commas. Or this one: I like correcting grammar, but I like having friends better. Or a journalism joke: What’s black and white and read all over? (A newspaper. My friend’s son answered: a zebra in a blender, which was definitely an unexpected answer.)

I loathe swear words. There are so many rich, descriptive words in the English language that it’s a real shame when people choose to use the same word to describe everything.

Words often don’t translate into other languages. Last summer, while reading my daughter a book called The Penderwicks on Gardam Street by Jeanne Birdsall, the father says something to his daughters in Latin, which they look up and discover directly translates to “liar, liar, your trousers are burning.” Apparently the rhyme “liar, liar, pants on fire” doesn’t translate well.

Some words are just downright funny. Here are a few words guaranteed to make people smile if you toss them into a regular sentence: hullaballoo, shenanigans, whippersnapper, lollygag, bamboozled, flabbergast, nincompoop, and gobbledygook. Why not use them together? The elderly man was flabbergasted that the young whippersnappers could make such a hullaballoo, while getting into some shenanigans, but he didn’t lollygag.